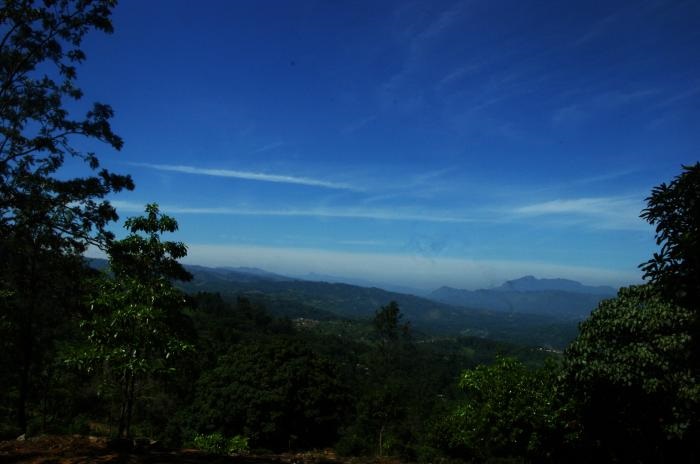 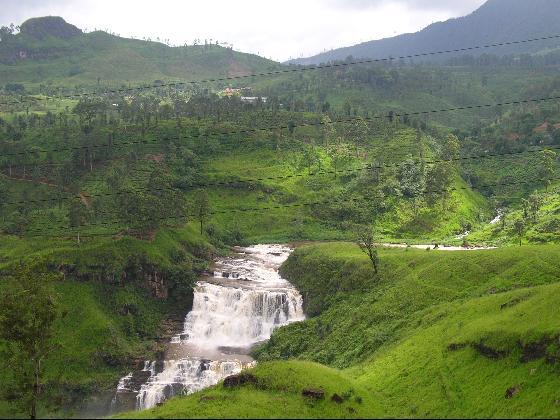 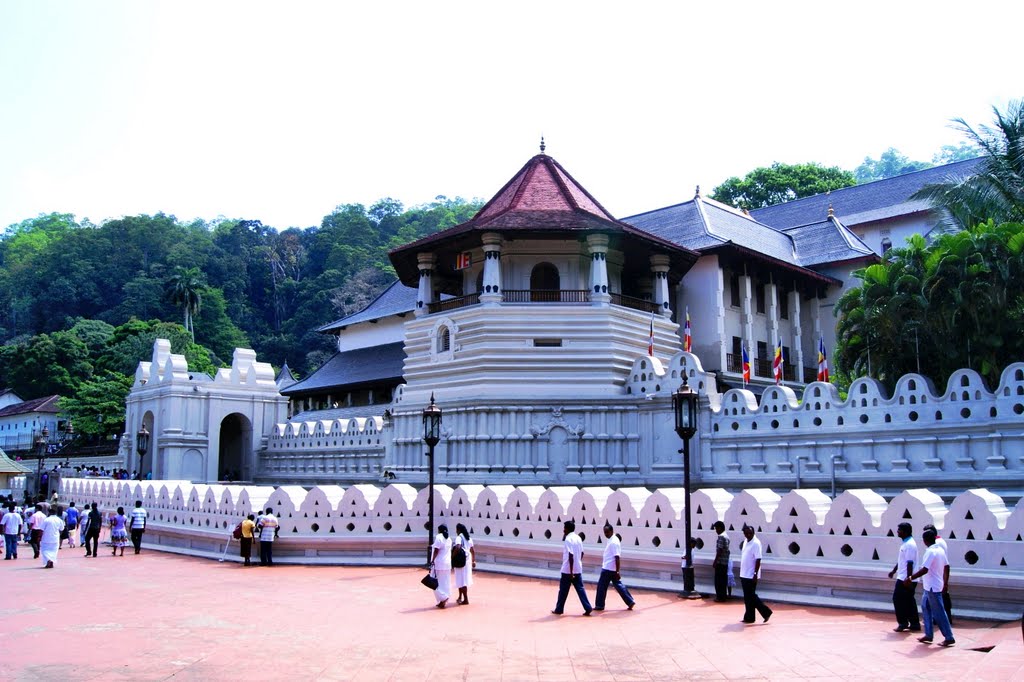 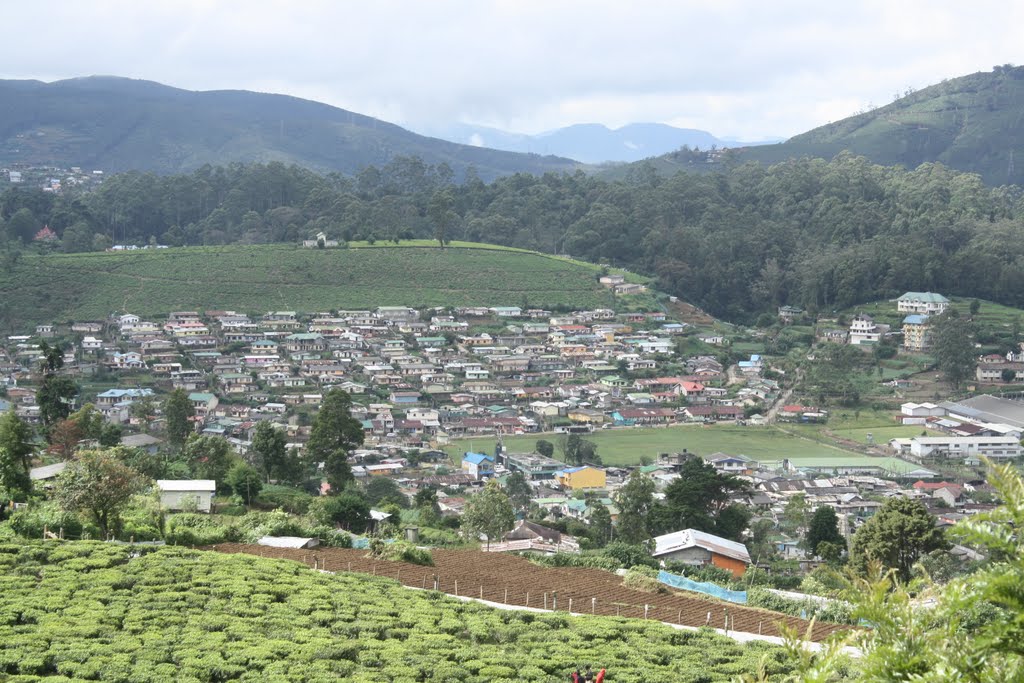 Nuwara Eliya is often referred to by the Sri Lankan tourist industry as ‘Little England’. While most British visitors struggle to recognise modern England in Nuwara Eliya, the toy-town ambience does have a rose-tinted English country village feel to it, though it comes with a disorienting surrealist edge. Three-wheelers whiz past red telephone boxes. Water buffalo daubed in iridescent dye for the Tamil Thai Pongal festival mingle outside a pink, brick Victorian post office. A well-tended golf course morphs seamlessly into a rolling carpet of tea plantations. The dusty and bustling centre of town is a thoroughly Sri Lankan tangle, but scratch the surface a little to reveal colonial bungalows, well-tended hedgerows and pretty rose gardens.
In earlier times, Nuwara Eliya (meaning ‘City of Light’) was the favoured cool-climate escape for the hard-working and hard-drinking English and Scottish pioneers of Sri Lanka’s tea industry. A rainy-day, misty-mountain atmosphere blankets the town from November to February so don’t come expecting tropical climes. But during April’s spring release, the town is crowded with domestic holidaymakers enjoying horse racing and sports-car hill climbs, and celebrating the Sri Lankan New Year. The cost of accommodation escalates wildly, and Nuwara Eliya becomes a busy, busy party town. For the rest of the year, the economy is based on tea, cool-climate vegetables, tourism and even more tea. Treat yourself to a night at one of Nuwara Eliya’s colonial hotels, play a round of golf and a few frames of billiards, and escape into the town’s curious combination of heritage and the here-and-now.