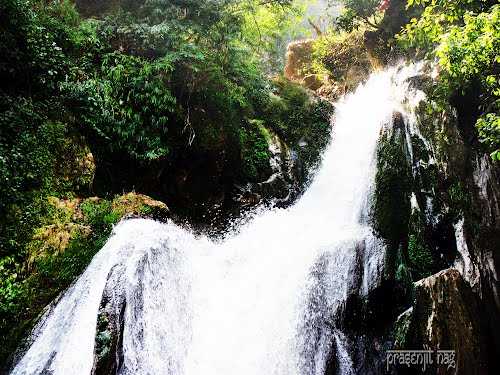 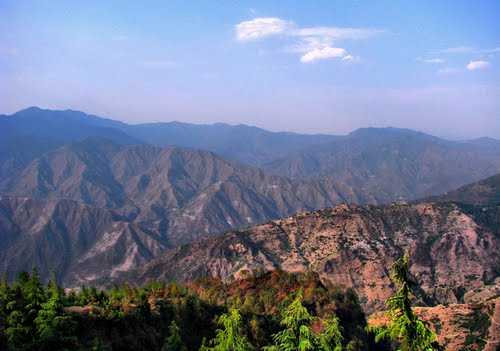 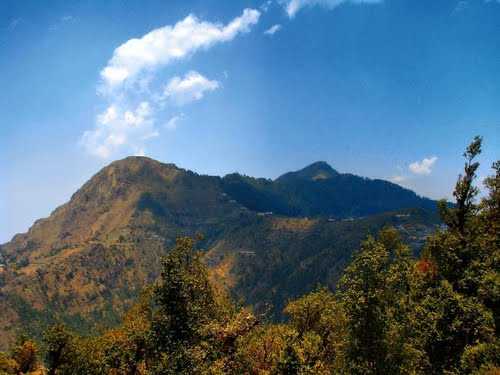 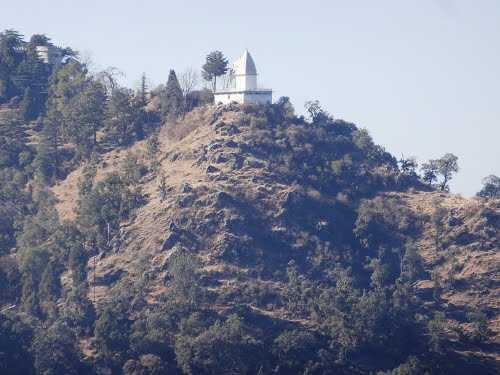 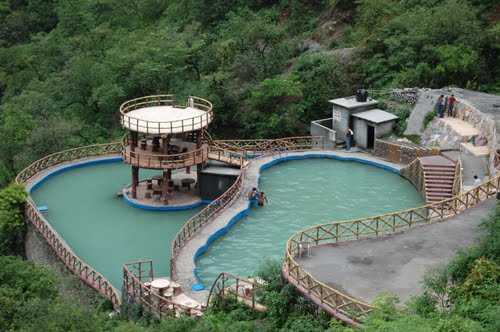 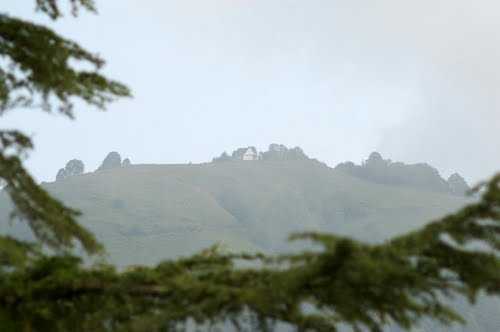 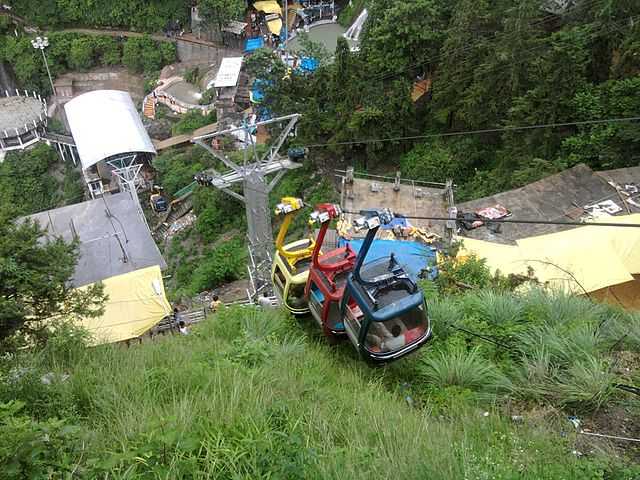 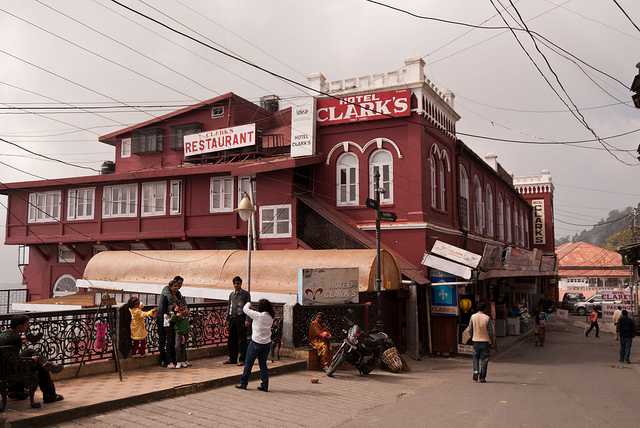 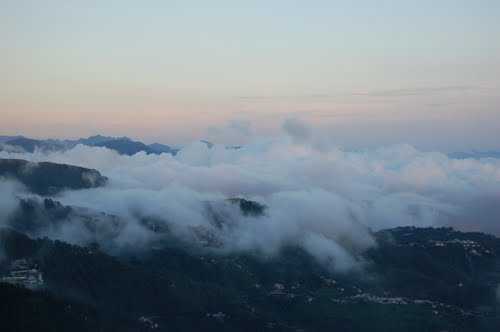 The queen of hill-stations Situated at an altitude of 6000 ft. , Mussoorie is a popular hill station famous for its colonial heritage and its religious sites.
Initially an escape for the British from the unforgiving heat in the plains, Mussoorie has only grown into a popular hill-station to provide you an escape into the wave of activity surrounding the scenic views and lush green flora. The Mall is the centre point of Mussoorie with its two ends Library and Picture Palace spread some distance away. In Mussoorie, you will find both nature at work with beautiful waterfalls and sceneries as well as architectural marvel of colonial structures.