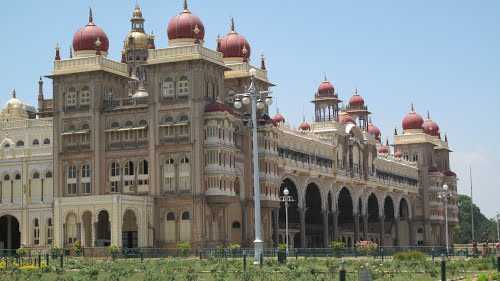 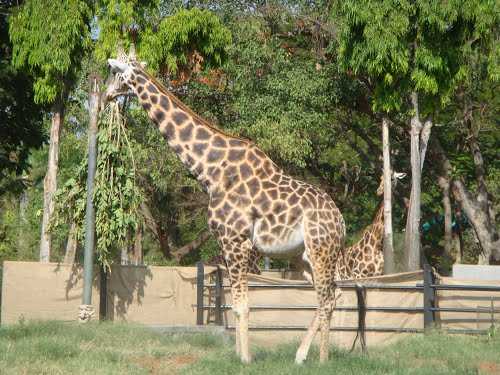 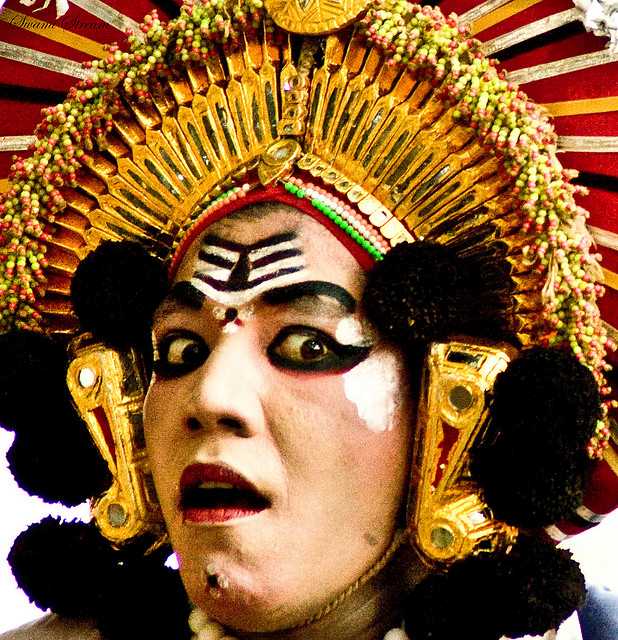 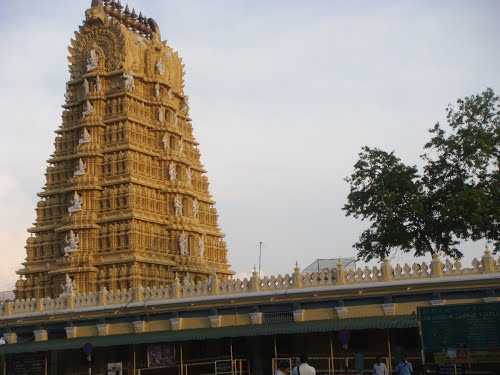 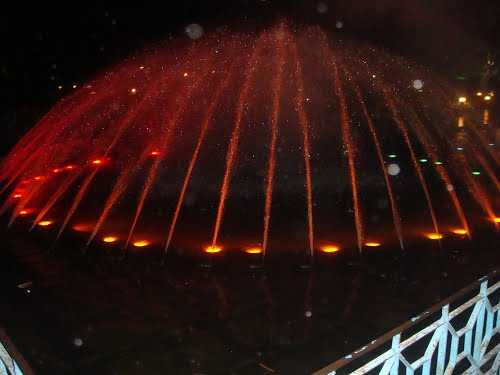 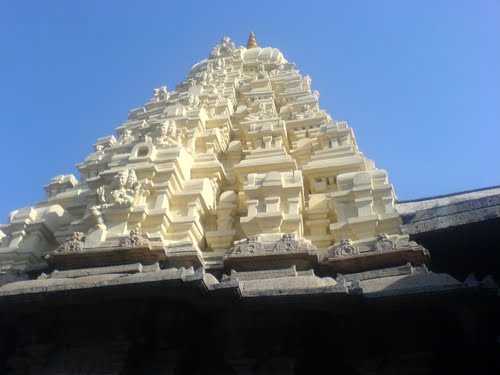 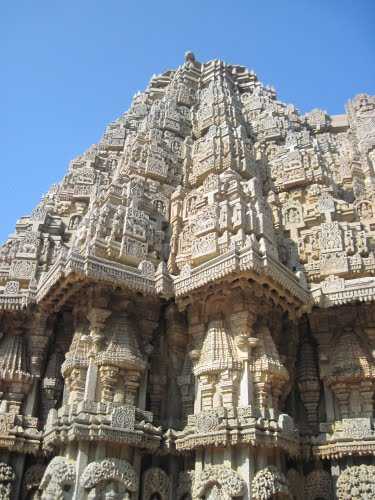 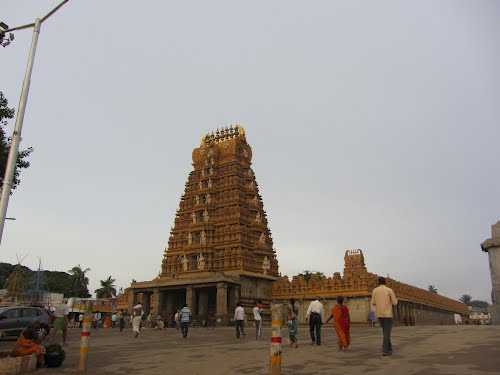 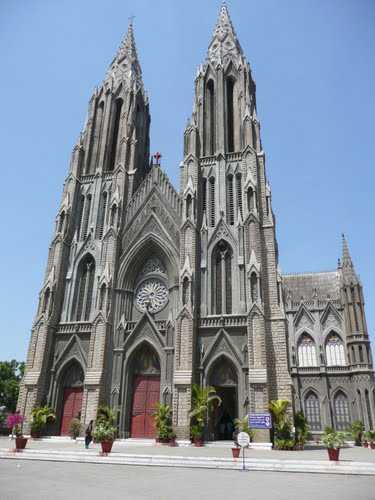 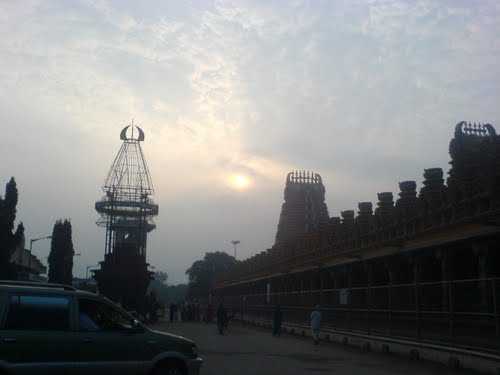 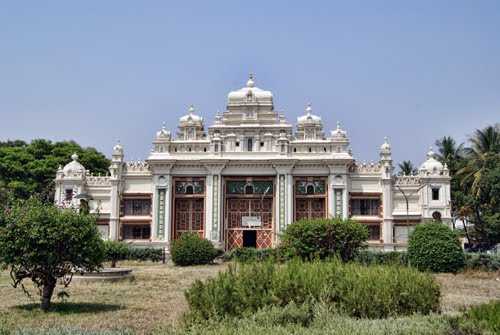 A glimpse of Southern India The third largest city in Karnataka, Mysore has a royal history, a rich and regal heritage and an important center of art and culture.
Having evolved from 'the royal city' to an upcoming IT hub, Mysore is an amazing mix of the traditional as well as modern attractions. From palaces and ornate temples to gardens and galleries, there are multiple attractions here to cater to every need. With over 600 years of legacy, Mysore is a flamboyant city with exceptional weather throughout the year. It used to be centre of commerce for South India earlier and is still one of the most important city for trading, silk, Ayurveda, yoga, sandalwood and incense. The cafes, bustling markets, Mysore zoo and the magnificent Mysore Palace are not going to let you sit idle for even a moment here.