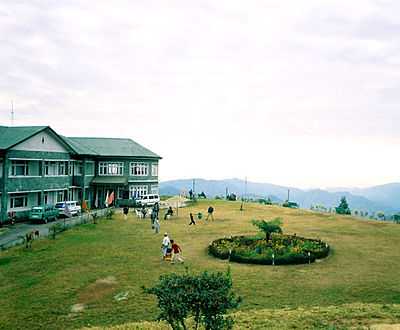 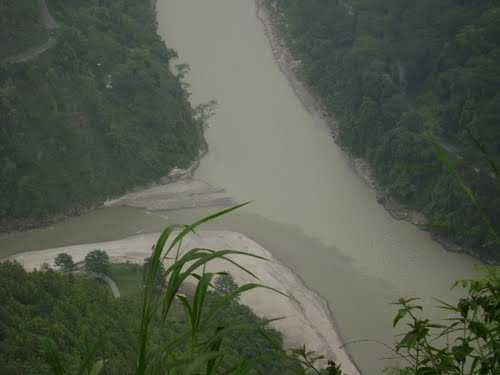 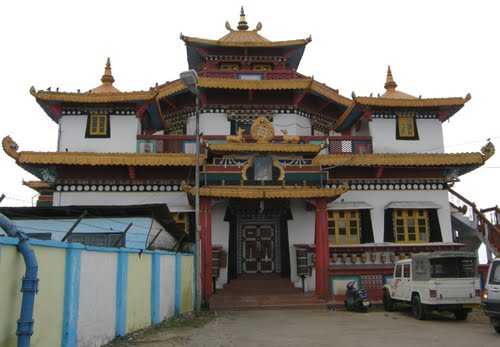 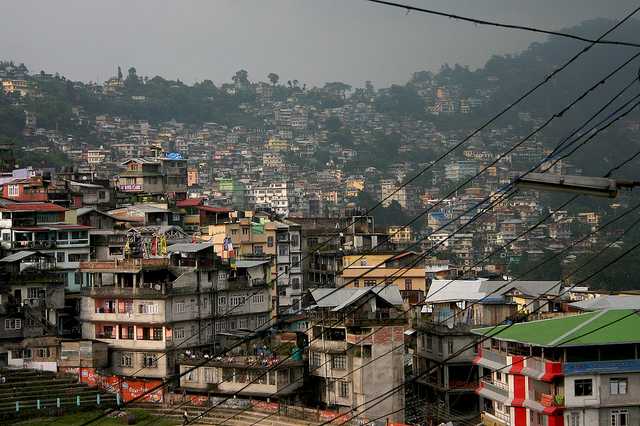 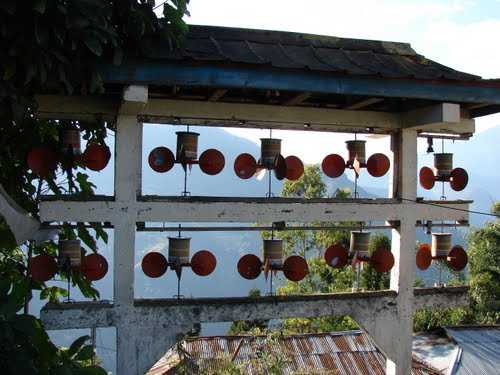 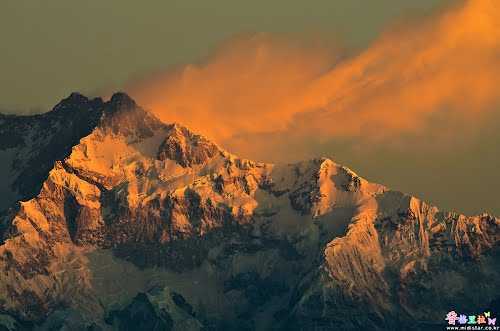 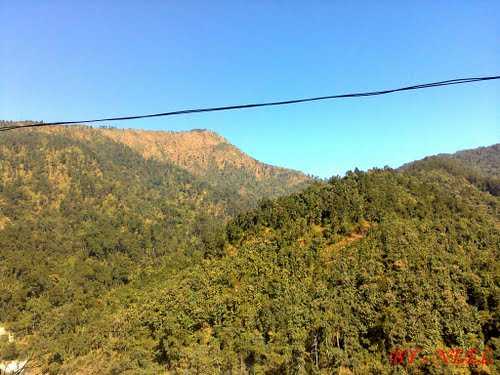 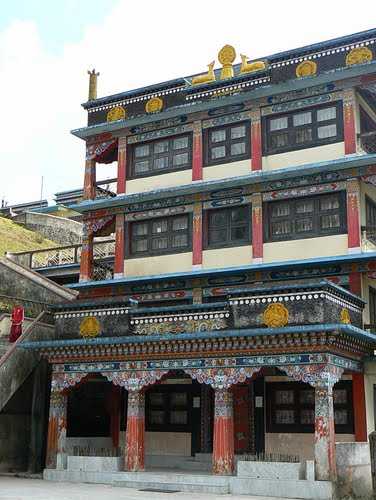 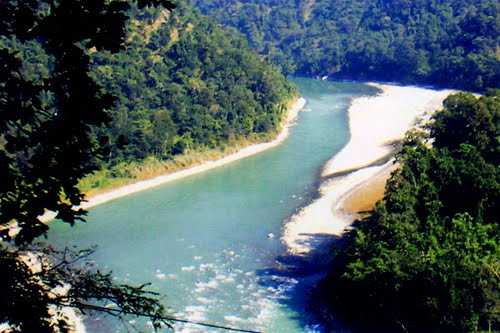 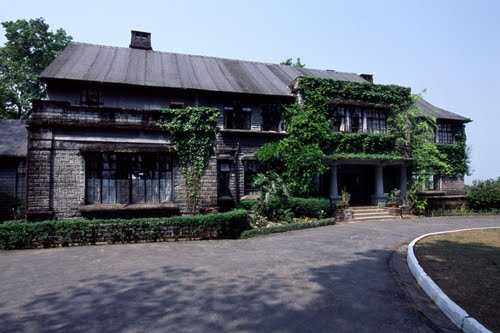 Kalimpong is a virgin hill station in West Bengal renowned for its panoramic valley views, Buddhists monasteries and churches and Tibetan handicrafts etc.
50 minutes east of Darjeeling, Kalimpong is a hill station on the foothills of Shivalik ranges at an altitude of 1250 m overlooking the Teesta Valley. People say that the area was ruled by Bhutanese kings and was a forward post of the Bhutanese Army till the 19th century. Dotted with ancient Buddhist monasteries, centuries old churches and exquisite revered temples Kalimpong marks the Bhutanese history till it was wrested by British rulers. The Jang Dong Palriffo Brang (Monastery), Thongsa Gompa (Bhutanese Monastery) are some famous places to visit. Also make sure to visit the flower markets famous for its orchids and lovely bright flowers.