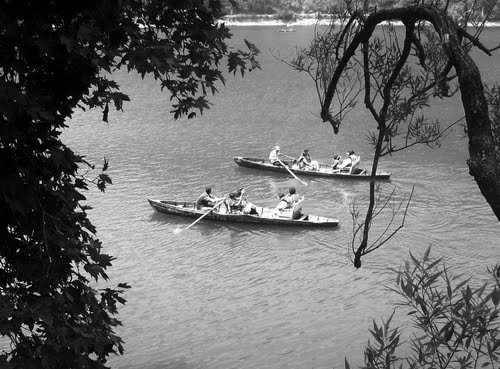 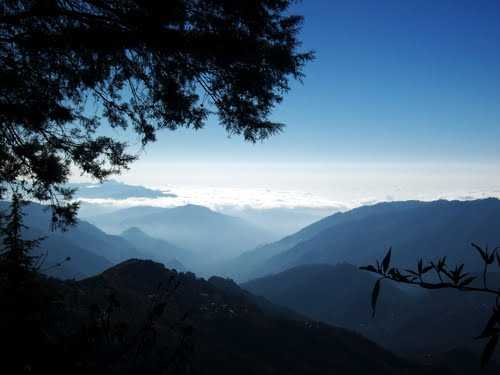 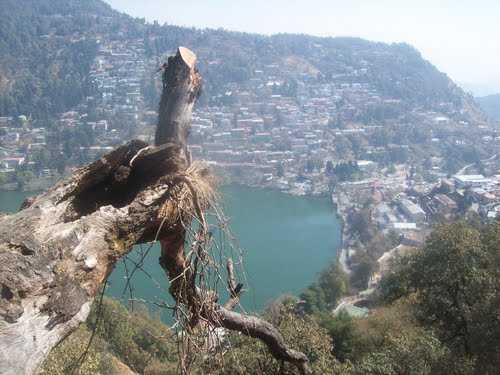 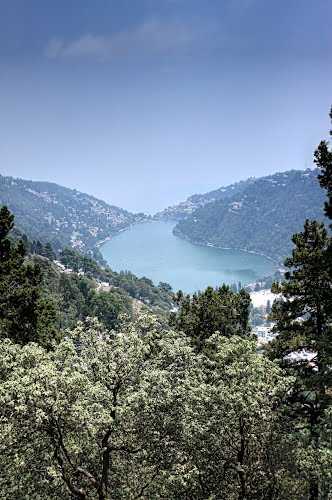 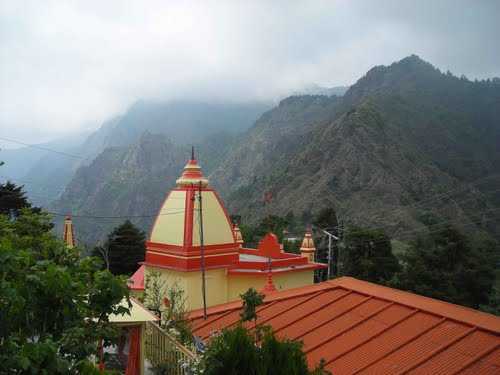 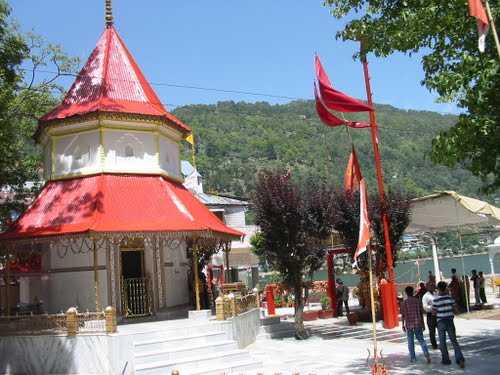 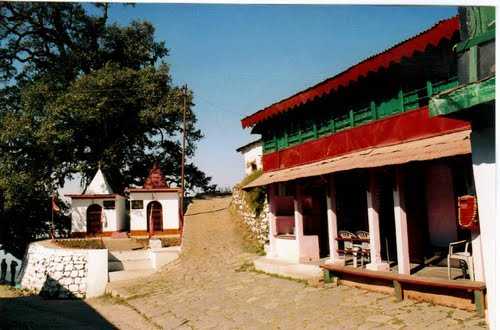 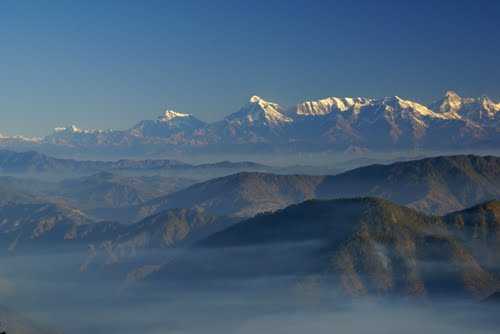 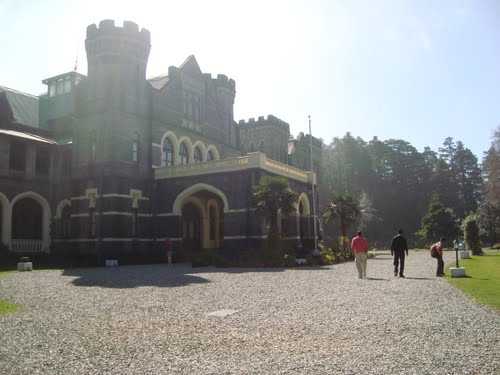 Misty lakes and mountains Nainital with its beautiful lakes, temples and exotic scenery around is the perfect honeymoon paradise nestled in the arms of Kumaon Hills with an air which is refreshing and carries a subtle charm.
Blessed with its own scenic lake, Nainital is a hill station surrounded by the peaks of Kumaon Hills and is full of natural hot water springs. Nainital is divided into two parts, Tallital and Mallital, with the lake separating them. Tallital is the southern side of the lake, while Mallital consists of the northern upper reaches. It is also known as the Lake District of Uttarakhand and is named after Goddess Naina Devi. This honeymoon paradise nestled in the arms of Kumaon Hills is believed to have the blessings of Lord Shiva. Some popular engagements around Nainital are its lake, trekking, yatching, and horse-riding.