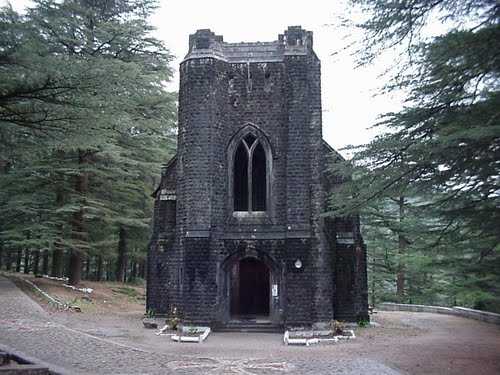 St. John in the Wildernes... 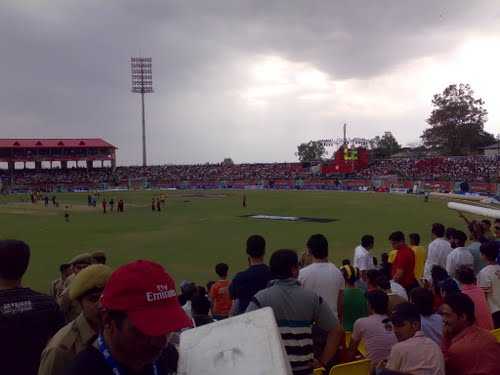 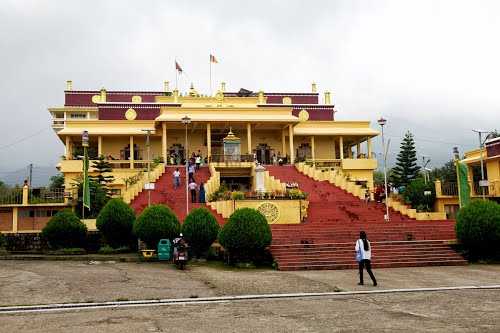 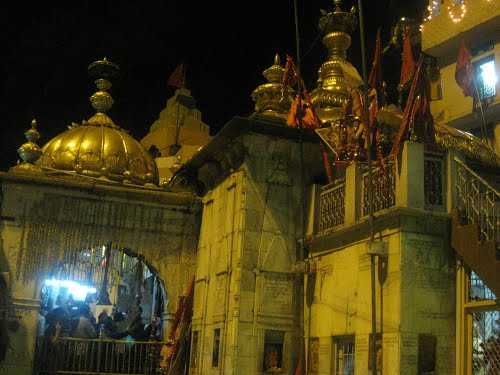 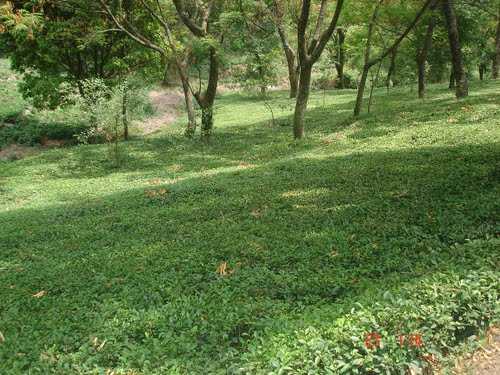 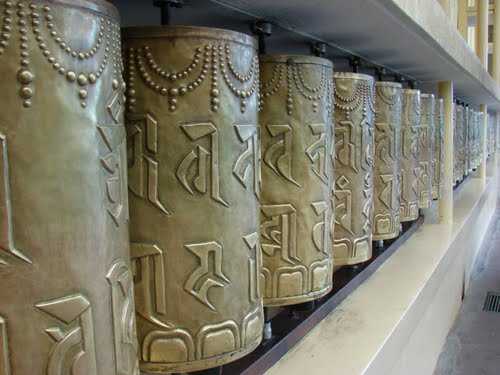 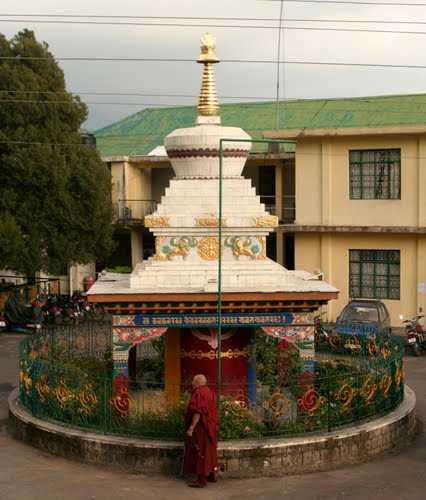 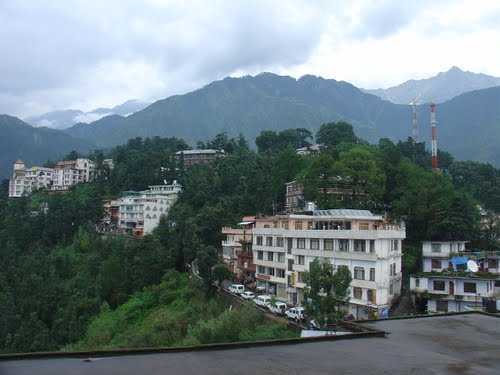 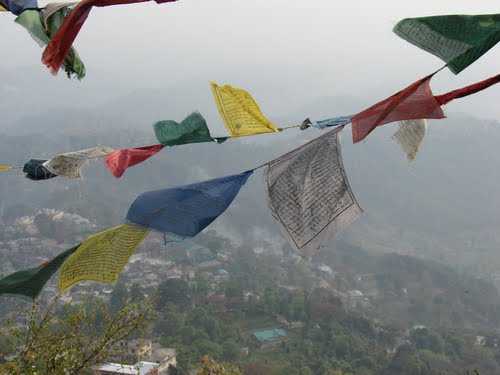 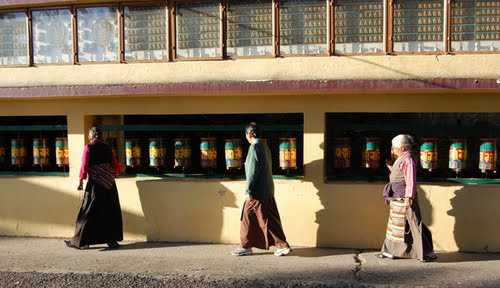 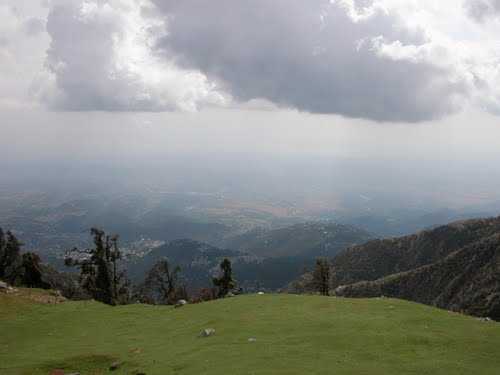 View from Triund to Dhara... 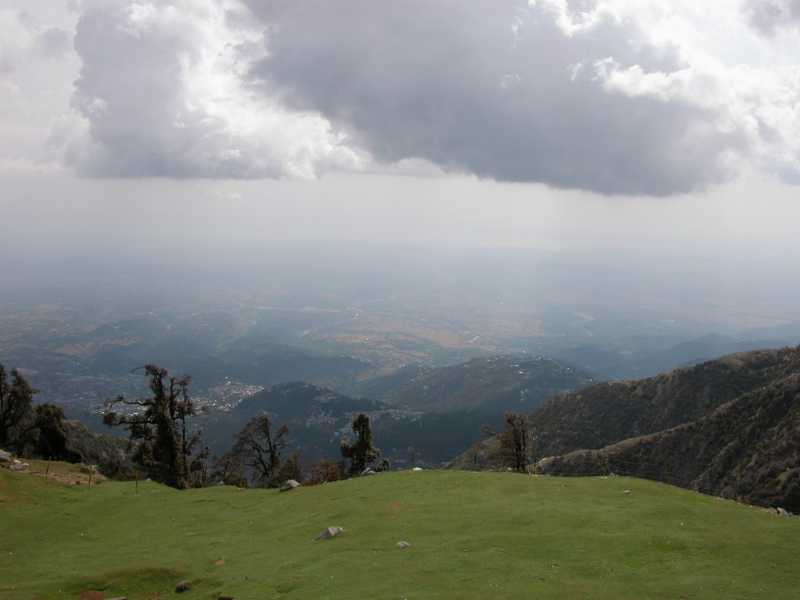 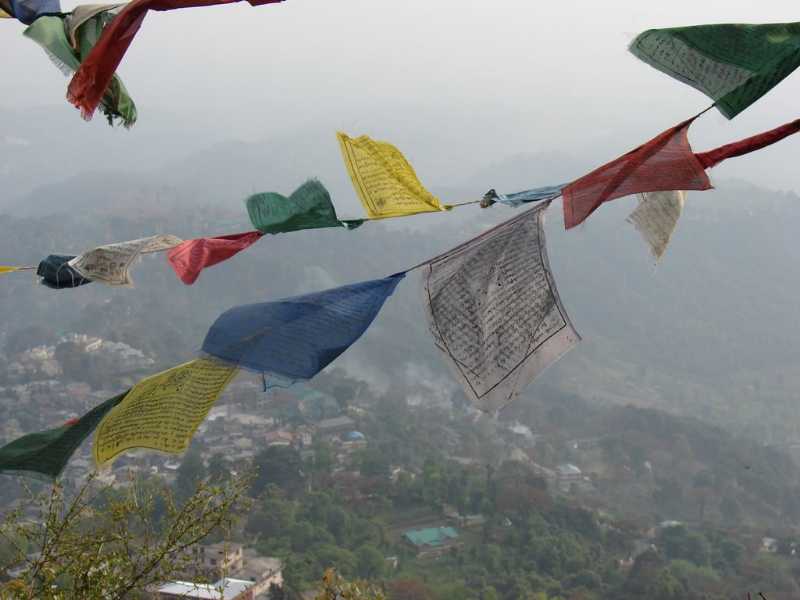 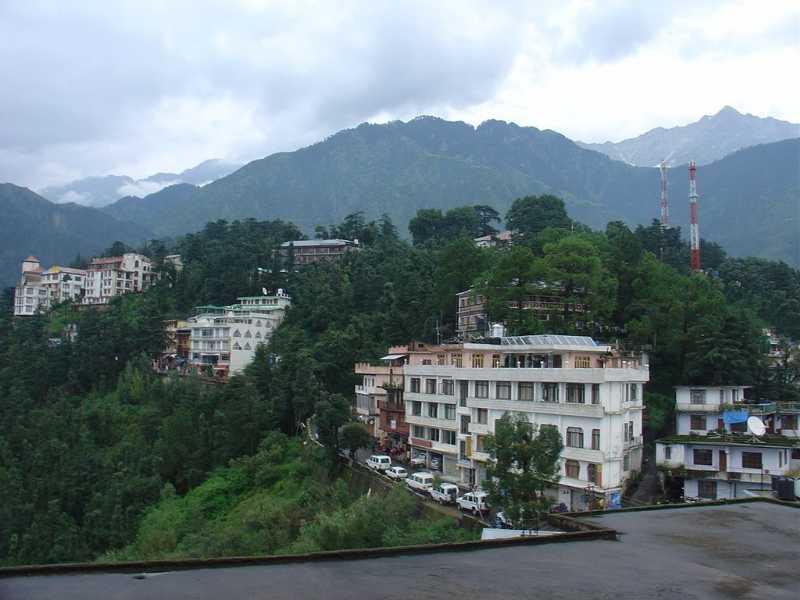 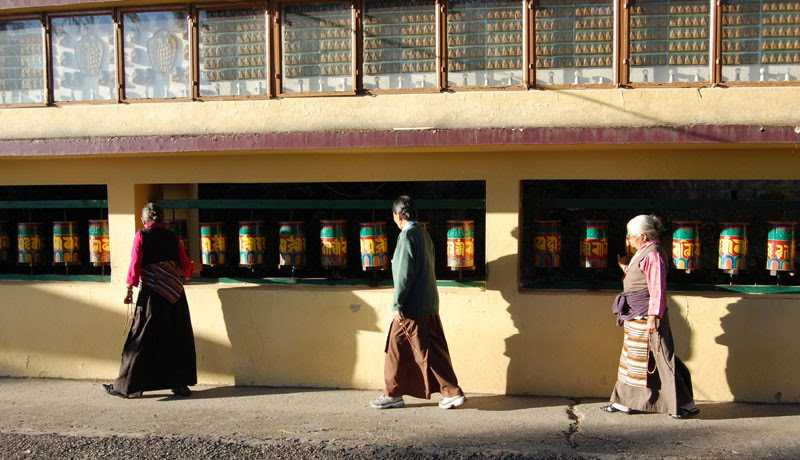 The little Lhasa in India Dharamsala is famed as the holy residence of the Dalai Lama and houses the Tibetan monk in exile. The city is distinctively separated as upper and lower divisions with different altitudes. The lower division is the Dharamsala town itself whereas the upper division is popularly known as Mcleodganj.
This is situated on the upper hilly stretch of land of Kangra Valley which is placed just against the picturesque scene of Dhauladhar ranges. Being a Tibetan hub, Dharamsala is considered to be one of the best places to learn and explore Buddhism and Tibetan Culture.